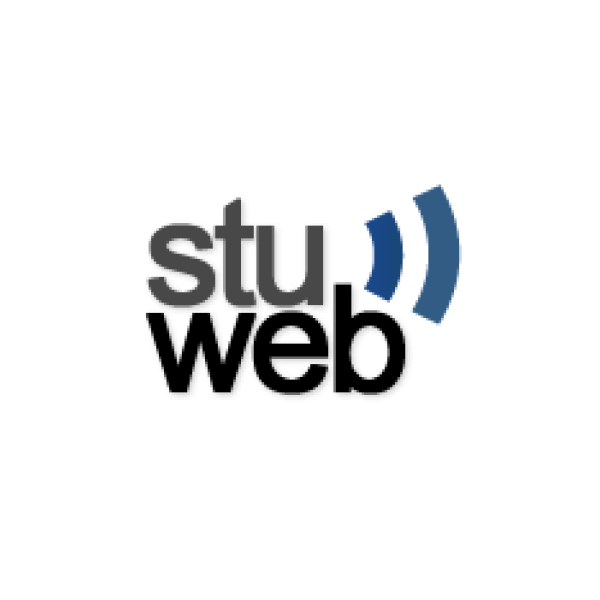 Event passed
Results & Photos
About
The Battle of Bosworth (or Bosworth Field) was the last significant battle of the Wars of the Roses, the civil war between the Houses of Lancaster and York that raged across England in the latter half of the 15th century. Fought on 22 August 1485, the battle was won by the Lancastrians. Their leader Henry Tudor, Earl of Richmond, by his victory became the first English monarch of the Tudor dynasty. His opponent, Richard III, the last king of the House of York, was killed in the battle. Historians consider Bosworth Field to mark the end of the Plantagenet dynasty, making it a defining moment of English and Welsh history.Voted "Triathlon England Best Club Event of the Year 2019" - come and join us at The Battle of Bosworth Triathlons. Sprint, Standard and Middle Distance plus relay places. Set in the beautiful countryside in and around The Bosworth Water Trust Market Bosworth.Open water Lake Swim, Scenic countryside Bike and slightly undulating country lane run with friendly marshals supporting you all the way.Come and do battle and try to win one of our "Battle Crowns".

StuWeb
View more StuWeb events
Reviews
This event currently has no reviews, why not be the first? You could help someone find their perfect event.