Eden Project Marathon and Half Marathon 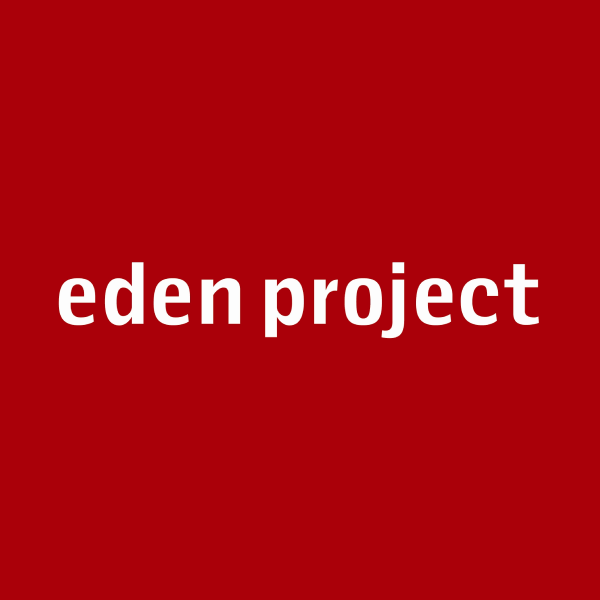 Event passed
Results & Photos
About
The Eden Project Marathon and Half Marathon offers hilly multi-terrain courses around the famous site, following a challenging route through areas of spectacular mining heritage and beautiful countryside landscapes. Come for the finisher's medal and a pasty, it is Cornwall after all!

Marathon, and Half Marathon

5 to 20m elevation gain per km

Half Marathon:
10:00am |
Marathon:
9:30am
Races summary
Here's what races are available for Eden Project Marathon and Half Marathon
Half Marathon
13.1mi
£30.00 - £32.00
Marathon
26.2mi
£35.00 - £37.00
Route information
The Half Marathon and Marathon courses are hilly, multi-terrain routes with a mixture of trails, paths and public roads.
The Marathon is roughly 70% on trails, paths and private roads and 30% on public roads while the Half-Marathon is 60% on public roads and 40% on trails and paths.
There are drinks stations approximately every 3 miles, and taps around the Eden Project event site where runners can refill their own water bottles.
There will also be isotonic drinks at particular points:
What's included
How to get there
Mr Small's Cornish Taphouse (Cask Ale, Craft Beer and Gin Parlour), 54, Aylmer Square, Saint Austell PL25 5LJ, UK
Get full directions
Address: Eden Project, Bodelva, Par PL24 2SG
Event day logistics
Schedule
09:30 Marathon Start
10:00 Half Marathon Start
*There will be more detailed instructions closer to the event date.
Race Packs
For UK residents, your race pack will be sent to you prior to race day. If you are travelling from overseas you will need to collect your race number and timing chip from the Visitor Centre at Eden Project.

Eden Project
View more Eden Project events
Spectator Info
All spectators will gain free entry to Eden when accompanying a runner.
Kit List
Marathon runners are encouraged to bring trail shoes, while Half Marathon runners do not require specialist footwear.
FAQ's
Are there baggage storage facilities at the Eden Project Marathon and Half Marathon?
Yes, there will be a bag drop, however it is asked that participants refrain from bringing large amounts of cash or valuables.
Are there shower facilities?
Unfortunately there are no shower facilities.
Can I listen to my headphones while I run?
No, wearing personal headphones or earphones is not permitted by UKA Guidelines.
Reviews
This event currently has no reviews, why not be the first? You could help someone find their perfect event.