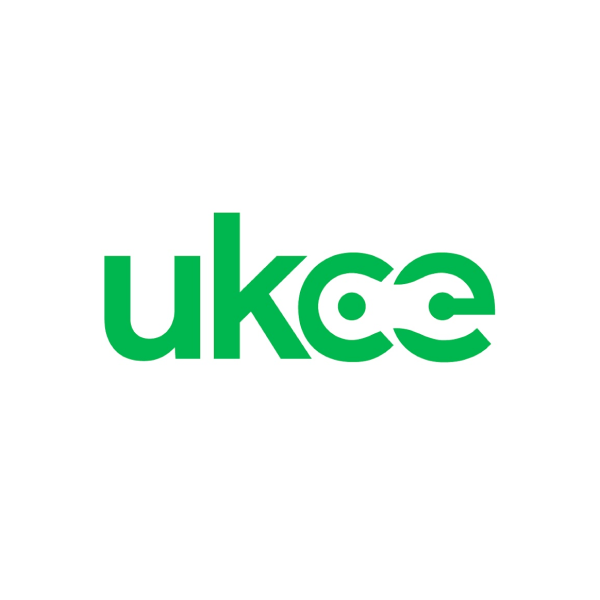 The Haywards Heath Howler Sportive has gained a reputation as being one of the Super Series’ toughest events on the calendar, making it a haven for cyclists in West Sussex, the South of England, and beyond, who like to challenge themselves. Thankfully there are three routes to choose from, so if you find high elevations a little daunting, opt to cycle the short route. You won't be disappointed. Starting off from the South of England Showground, the first challenge that presents itself to riders is in Turners Hill. From here it’s relatively easy going for a while and picturesque, with landmarks like the Ouse Valley viaduct to feast your eyes upon. Soon after you'll come to the climbs around Balcombe and Ardingly, which will give your legs and stamina a workout. Those climbs, however, are nothing compared to the infamous Ditchling Beacon on the epic route, which is a firm favourite with many cyclists. With a maximum gradient of 16 per cent and an elevation of 438ft, it's the third-highest point on the South Downs, behind Butser Hill and Crown Tegleaze, and is rated amongst the best climbs in Sussex. Once you reach the top you get to enjoy the fast descent straight back down again, before heading back out into Sussex. The terrain relaxes henceforth, giving you a chance to keep up a nice pace, before heading into Ashdown Forest, which is fast, beautiful and challenging. Don't let up around Weir Wood Reservoir, though, as you'll need to give it one more push over steep hills before reaching the finish line. The Haywards Heath Howler, while tougher than most Sportives, offers a spectacular day in the saddle around some of the best cycling Sussex has to offer. And with it's three routes to choose from, there's enough choice to suit most cycling abilities.