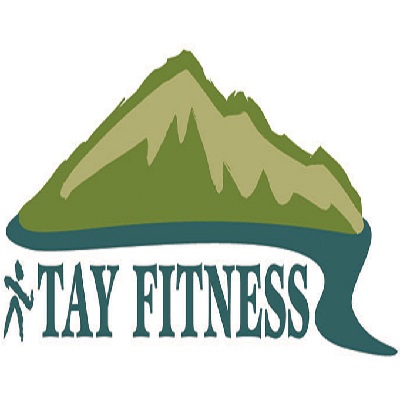 Event passed
Results & Photos
About
The 'Tay Fitness Killin 10K and 5K' returns and will introducing a new 5K route this year, the event has something for everyone. It takes place in the picturesque village of Killin and is open to people of all fitness levels aged 15 years and older.

Where and when
Location
A827, Killin FK21, UK
Start times

10K:
12:00pm |
5K:
12:00pm |
Fun Run:
12:05pm
Races summary
Here's what races are available for Killin 10K & 5K
10K
10km
£16.00 - £18.00
5K
5km
£13.00 - £15.00
Fun Run
1.1km
£5.00
Route information
The Killin 10K and 5K route starts and finishes in Breadalbane Park. The route takes runners slightly uphill up Main St to cross the Dochart Bridge before joining the old railway line, which runs parallel to the river. After crossing the river for the second time over the old rail viaduct 10K runners will continue back towards the McLaren Hall and 5K runners will split off and stay on the railway line. 5K runners will run parallel to Loch Tay, cross the River Lochay and run towards the head of the Loch. After 3Km they will reach the turning point and return back to Breadalbane Park, passing the ruins of Finlarig Castle and crossing the River Lochay again.
After nearly 3Km the 10K route leaves the village and goes up Glen Lochay and show off fantastic views of the Tarmachan Range and River Lochay. The route continues further into the Glen and passes the hydro station where runners turn and head for the finish after they climb the short hill at the 6Km mark. The Glen Lochay section follows a beautiful undulating loop on a single track tarmac road. In the last 1Km you will rejoin the main road back into Killin before returning to the village and finishing in Breadalbane Park. The final few hundred metres takes you over a short section of grass, on to the park path and across the finish line to collect your medal.
The Fun Run will start and finish in Breadalbane Park. It will take in 2 laps of the park totaling 1.1Km approximately. Runners will be cheered round by spectators in the park along with the event compere Dougie Robertson. All runners will receive a medal and bottle of water when they finish.