A project on the changing faces of trail running 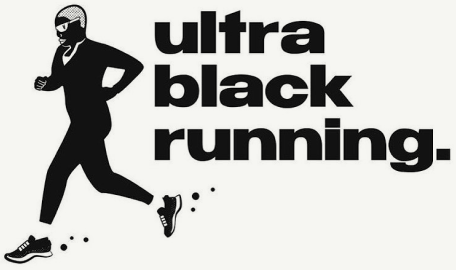 Over the last few years, trail running in the UK has gone from strength to strength. However, despite the growing popularity of the sport Black runners make up less than 1% of trail race entrants in the UK. Now, thanks to a special group of Trail Blazers, this is beginning to change. 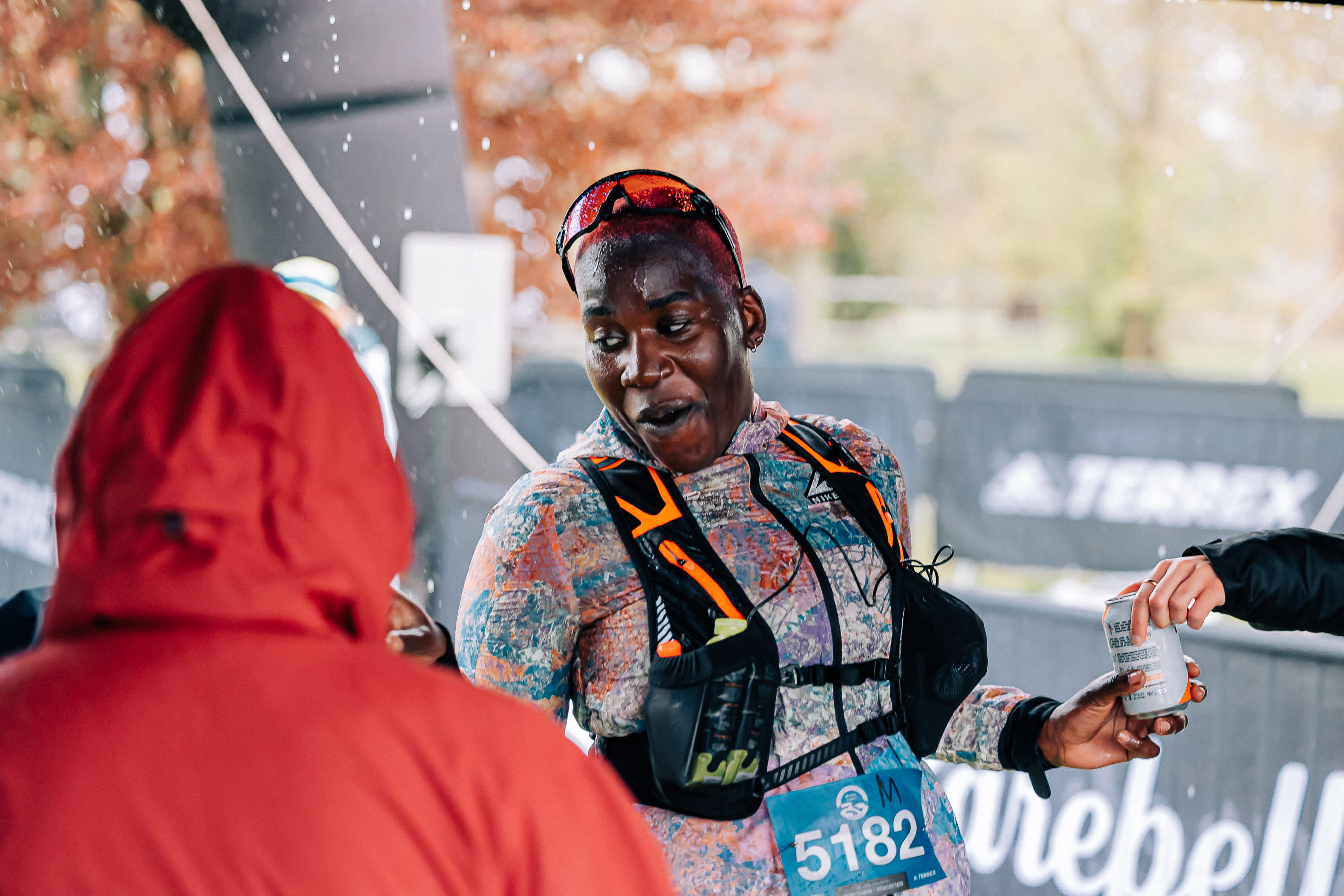 On July 31st, Dora Atim – founder of Ultra Black Running – and MOJU Drinks partnered with Maverick Race, one of the UK’s leading trail running organisers, to create an event which broke down the financial, emotional, and physical barriers which limit access to the sport. The event saw a new wave of attendees join Maverick’s community to create a race village full of smiles, music, food and, ultimately, a welcoming environment united by a shared passion – running.

You can’t be what you can’t see, and organiser Dora was inspired to put on the event having experienced a lack of representation at previous races.

I decided I wanted to create the smoothest, easiest and warmest welcome into the world of trail running, free from any judgement.

"I've been a part of certain races and events and not seen much representation. So, I decided I wanted to create the smoothest, easiest and warmest welcome into the world of trail running, free from any form of judgement." - Dora Atim, founder Ultra Black Running.
‍
To celebrate this moment, Let’s Do This collaborated with sports photographer Jane Stockdale to launch Trail Blazers. Trail Blazers shares before / after portraits of the Ultra Black Trail participants to show their pre-race excitement, nerves, and tension, followed by the post-race exhilaration, pride, and relief. Trail Blazers is a unique look at the previously unseen diversity on the trails and an illustration of the trails of tomorrow. 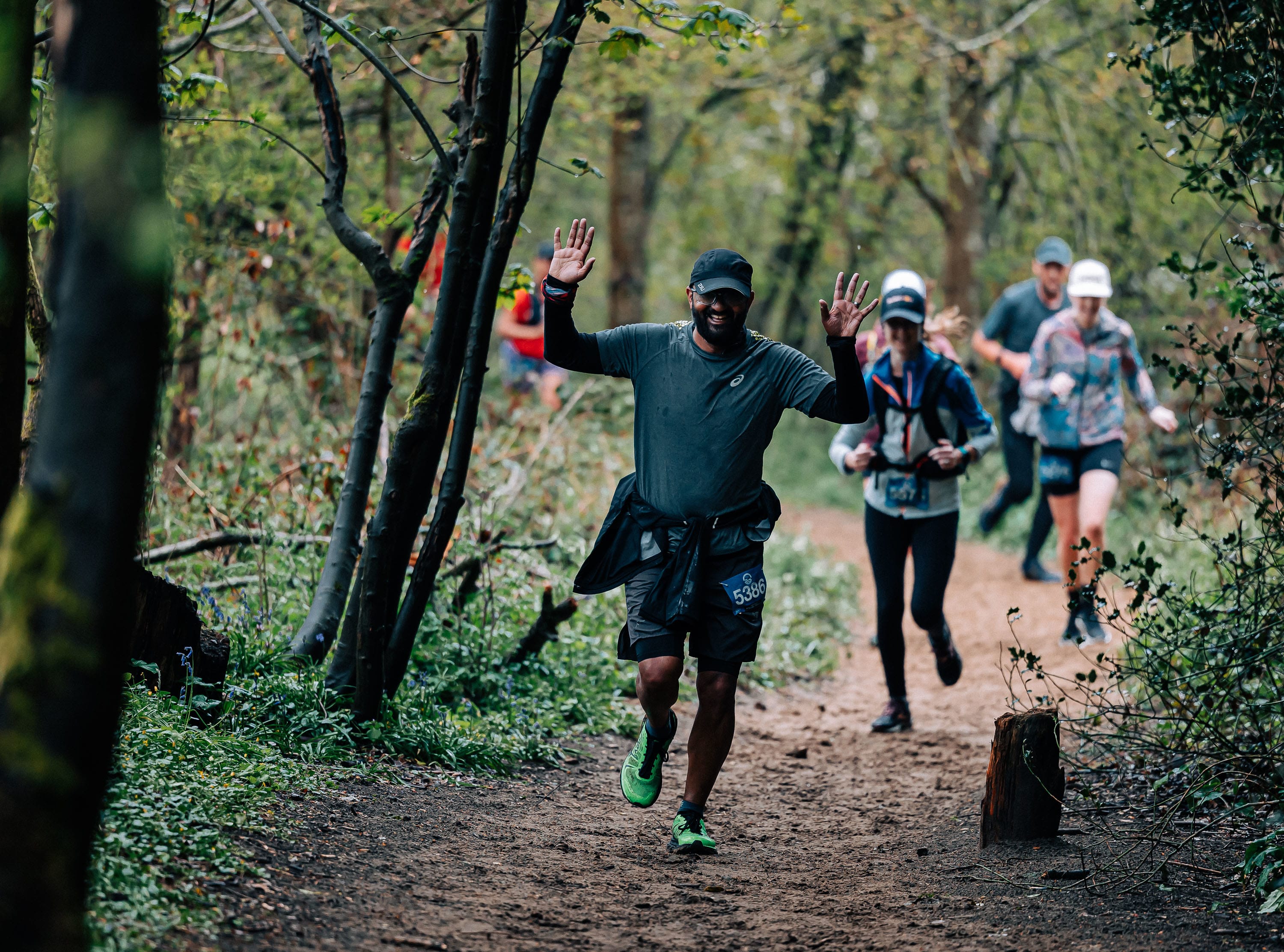 "If people look at photos and don't see anyone that they can relate to, then they aren't going to attend. It's a shame we can't get this feeling at every event, but the important thing is to start somewhere, so that’s what we did." - Ben MacWilliam, Maverick Race Director.

We want the trails to be celebrated all year round by a diverse and passionate community of runners, and we want to make sure that it really is as simple as lacing up your shoes and heading out the door.

While there's still work to be done, progress is being made and this progress wouldn't be possible without the amazing work of communities like Ultra Black Running, Black Trail Runners, Black Girls Do Run UK, Fly Girl Collective, MOJU Drinks, The Running Charity, Run Dem Crew, LDN Select and so many others. Big love.