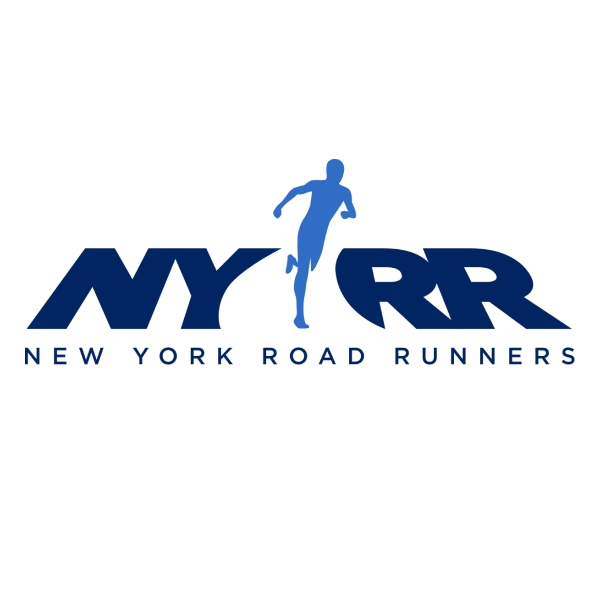 Tickets on organiser’s site
About
Join New York Road Runners in this exhilarating 5k Dash to the finish line this November. A chance to test your speed, get competitive with some friends and also appreciate the grand streets of the big apple. Come along to liven your spirits or for your very own finisher's medal.

New York Road Runners
It is our start point and our end point. It's the direct route to helping the global community, bettering lives, and fueling positive change. We build communities and have a whole lot of fun doing it. We are inspired by our community, motivated by our competitors, and pushed to great heights by our runners and partners.
View more New York Road Runners events
FAQ's
Where will the Abbott Dash to the Finish Line 5k course end?
The Abbott Dash to the Finish Line will end in Central Park.
Will I receive a medal for completing the Abbott Dash to the Finish Line 5k?
Yes, all finishers will be awarded a bespoke finisher's medal as they cross the finish line.
Reviews
This event currently has no reviews, why not be the first? You could help someone find their perfect event.
Recent Questions
DM

16/10/2019
So I am traveling from FL with my girlfriends and missed the registration. Is there any chance I could still get in?
SD

22/10/2019
Hi there, thanks for getting in touch. The registration is closed for the general public and you won't be able to enter on race day. However, registration is still open to specific member types. Please follow this link to see whether you are legible to register as a member - https://www.nyrr.org/races/abbottdashtothefinishline5k. Many thanks! :)
LE

03/09/2019
Hi there. Thanks for getting in touch. There is no official cut-off time. Bag check closes at 11:00am so you would want to be finished by then. The 5k starts at 8:45am and so you will have plenty of time to finish the race before bag-check closes! :)
M4

30/08/2019
Hi there. Thanks for getting in touch. Packet pick up between October 27th - October 30th is at the NYRR RUNCENTER, 320 West 57th Street in Manhattan. From October 31st - November 1st packet pickup is at the TCS New York City Marathon Expo Jacob K. Javits Center in Manhattan. For packet pick up opening hours please follow this link - https://www.nyrr.org/races/abbottdashtothefinishline5k. Many thanks!:)
LM

18/04/2019
Hey there, just to let you know that there will be a finishers medal as you cross the finish line. All the best!