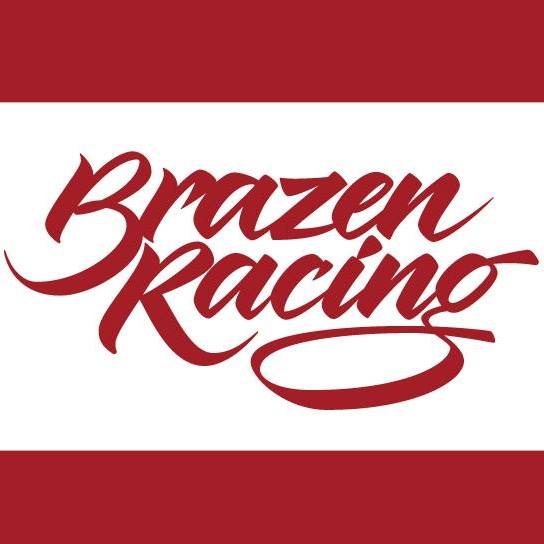 About
Run for the Pot o' Gold! Bringing the luck of the Irish and poking its head out just in time for Saint Patrick's Day, it's the Badger Cove Half Marathon, 10k & 5k. With three distances on easy dirt road, the whole family can get involved in this St Patrick's Event. Come for a swag finisher's medal.

5k:
8:45am |
10k:
8:25am |
Half Marathon:
8:00am |
Half Marathon (Hike):
7:30am
Races summary
Here's what races are available for Badger Cove Half Marathon, 10k & 5k
5k
5km
Free Injury Protection
10k
10km
Free Injury Protection
Half Marathon
13.1mi
Free Injury Protection
Half Marathon (Hike)
13.1mi
Free Injury Protection
Route information
Please remember that all routes are subject to change. You will receive a finalized route sheet when you arrive at the event.
There will be a short section of paved trail (about .4 miles) on each of the routes with the majority of the courses being on fire trails and single track trail.
All courses start near Eagles view Camp Ground. The 5k will start by heading south to the rest stop at the service yard, where it will turn around and head north to just before Hetch Hetchy Trail, before turning back around and returning to the start line.
The 10k initially follows the same route as the 5k, however near Hetch Hetchy Trail it instead heads east following the Lake View Trail to the second rest stop, where it turns around and then heads north along Ridgeline Trail. The route then turns back and heads to the finish line, taking the Ridgeline Trail back in place of the Lake View Trail.
The Half Marathon follows the same route as the 10k until the top of the Ridgeline Trail, where the route heads east along the East View Trail out to the third rest stop. It the turns around and heads north west to circling Swallow Bay and the Venados Group Camp. The route stops at the third rest stop on East Ridge Trial once more, before following the 10 route back to the start line. The Hikers route will follow the same route as the regular Half Marathon.
Each route will be marked with different color ribbons to follow so you can focus on running. 5k participants will follow the yellow ribbons, 10k participants will follow the blue ribbons, and Half Marathon participants will follow the red ribbons.

What's included
How to get there
Del Valle Regional Park, 7000 Del Valle Rd, Livermore, CA 94550, USA
Get full directions
By Car
Exit the CA-84 onto E Stanley Blvd. Follow the road before tuning right onto S Livermore Ave, then follow that road until you turn right onto Mines Rd. Follow Mines Rd until you read a fork, take the right fork onto Del Valle Rd, and follow that road to reach the event.
Parking
A parking pass will be provided in the pre-race instructions sent by e-mail 4-5 days before the race. Those bringing a printed parking pass before 8:45 a.m. will be allowed to park for free. Anyone without a printed parking pass (phone images will not be accepted) or arriving after 8:45 a.m. will be required to pay the usual parking fee of $6.
Event day logistics
7:30am Half Marathon (Hike) starts
8am Half Marathon starts
8:25am 10k starts
8:45am 5k starts
12:30pm Half Marathon cut off time
Bib Pick Up
Bib Pick Up will be available on the day of the event. It is recommended that you arrive about an hour ahead of your start time in order to have enough time to park, collect your bib and warm up for your event.
Aid Stations
Aid Stations will be stocked with water, sports drink, gels, pretzels, candy, and more.
Each route will pass by a different number of stations:
Cut Off Times
The Half Marathon will have a time limit of 4.5 hours, i.e. at 12:30pm.
Participants in the Half Marathon must reach the 2nd aid station (mile 5.7) by 9:45.
Participants in the Half Marathon must reach the 5th aid station (mile 10) by 11:20.