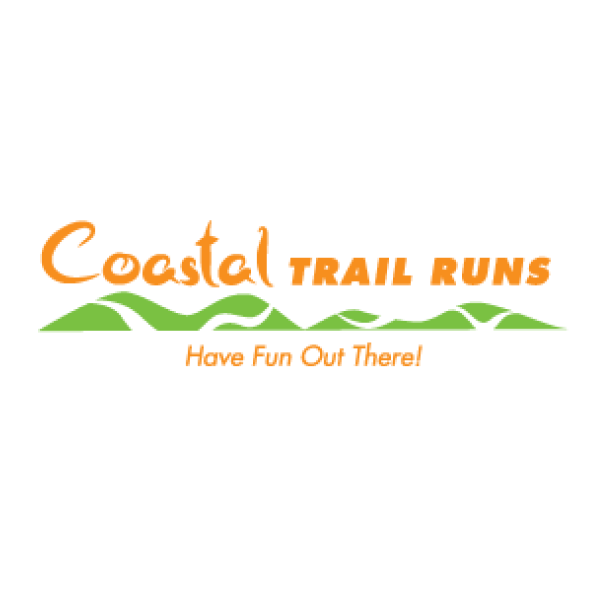 About
Starting at the historic Crissy Field runners take on a 5k, 10k, Half Marathon or Kids Run through the popular Golden Gate Promenade. With such a variety of route options there is something here for everyone. Come out for the finisher's t-shirt or the awesome finisher's medal.

Half Marathon:
8:30am |
10k:
8:55am |
5k:
9:10am
Races summary
Here's what races are available for Zoom San Francisco (Spring)
5k
5km
$15.00 - $50.00
Free Injury Protection
10k
10km
$20.00 - $60.00
Free Injury Protection
Half Marathon
13.1mi
$55.00 - $70.00
Free Injury Protection
Route information
This beautiful race follows an iconic path through San Francisco's Presidio region and is lined with views of the Golden Gate Bridge. The half marathon and 10k routes follow underneath the Golden Gate and down the Coastal Trail towards Baker Beach.
The 5k and 10k routes is predominantly held on crushed rock paths, with the half marathon split fairly evenly between single tracks and crushed rocks.
In an effort to protect the environment and limit racers impact, this event is cupless and as such participants should make sure to bring a cup or bottle with them on the route to fill up at the aid stations.
There will be prizes for the top three performances in the male and female categories.

What's included
How to get there
1199 E Beach, San Francisco, CA 94129, USA
Get full directions
By Car
The event can be reached by taking the US-101 and taking exit 437 onto Girard Rd. Follow the road north and continue onto Yacht Rd to reach the event.
Parking
There will be parking available at the event.
Event day logistics
7:30am to 9am Race pack pickup at East Beach
8:30am Half Marathon starts
8:55am 10k starts
9:10am 5k starts
Time Limits
There is a 3.5hr time limit for all distances.

Coastal Trail Runs
Our events are located in amazingly beautiful parks and recreation areas in California. We are known for our well-marked courses, accurately measured distances, immediate race results, quality shirt designs, and low-key, friendly atmosphere. For courses that are designed to be easier, flatter, and faster, check out one of our Zoom or ZombieRunner events. We have organized over 400 events during the past 16 years. We love trail running and we promise you a rewarding experience.
View more Coastal Trail Runs events
Spectator Info
Spectators are definitely encouraged to get down to this gorgeous course and cheer on their family and friends as they take on their races.
FAQ's
Do I need to bring my own cup or bottle to the Zoom San Francisco (Spring) Run?
Yes, please note that this event is a cupless event and therefore you will need to bring a cup or bottle to fill up at aid stations.
Are headphones allowed on the Zoom San Francisco (Spring)?
Headphones are allowed on dirt road sections only. Please do not wear headphones on single-track trail, while crossing paved roads, when getting aid at aid stations, or while crossing the finish line.
Are dogs allowed on the Zoom San Francisco (Spring) course?
No, unfortunately dogs are not allowed on the course.
Reviews
This event currently has no reviews, why not be the first? You could help someone find their perfect event.
You may also like
Alameda 10 Miler
Sat, 27 Aug 2022 - Alameda
5.0(1)
Oaktown Half Marathon, 5k & Stomper's Stomp
Sat, 10 Sept 2022 - Oakland
4.7(1)
Marin Endurance Festival - Half Marathon, 10k & 5k
Sun, 30 Oct 2022 - McNears Beach
The Honey Badger Half, 10k & 5k
Sun, 25 Sept 2022 - Santa Venetia
5.0(1)
ABP Southampton Marathon, Half Marathon & 10k 2023
Sun, 23 Apr 2023 - Southampton
4.4(8)