The UK government has allowed recreational sport to resume in England from the 25th July. This means that events will start taking place again with new COVID-19 secure measures in place.

Look for events with the C-19 Plan label which indicates that this event will be going forward in a COVID-19 secure way.

Learn from over 20,000 event reviews written by the Let’s Do This community

There was just an area on the bike run where the roundabout to turn left to Box End didn't feel it was clearly enough with the marshall standing on the middle of the roundabout. Also after there were signs but with two events on wasn't sure if I was goi...

A brilliant race i have completed a number of times and always look to do each year. A bucket list event for every runner.

Worth travelling for this one! A good chunk of the route is coastal which means fab sea views but also some tough climbs as you drop into and climb out of coastal towns but well worth all the early season pain.

Our mission is to help people discover epic experiences

Let’s Do This was founded in 2016 to make it easier for people to find their perfect race. We have offices in London and San Francisco and are backed by Y Combinator, NFX, and a number of leading Angel Investors.

Learn more about our team 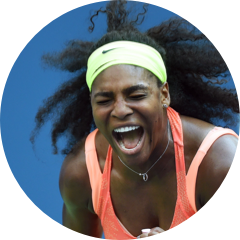 “I’ve seen first-hand the incredible impact these events can have on making people fitter, healthier and happier. I love that Let’s Do This is not only making events like these more accessible but also helping to support athletes of all different fitness levels.” 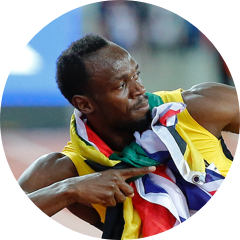 “Throughout my career I’ve been lucky enough to inspire people to follow their dreams, get off the couch and get exercising. That’s what attracted me to Let’s Do This. It’s a company that is totally committed to changing the world and inspiring more people to get out there.” 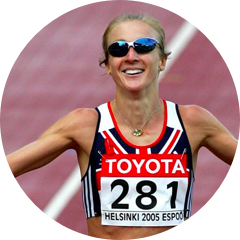 “The work Let’s Do This is doing to encourage more people to take part, from deeply personal support, to giving you a full refund due to injury, is truly awesome and so when the opportunity arose to invest I was delighted to be involved.”